CCR-045 :: Forrest Friends - 40 Winks of Dyer - C40 Cassette
Very tribal and very intimate sounding (you feel like you are in the room with them). Fans of Sun City Girls and Excepter should check it out! 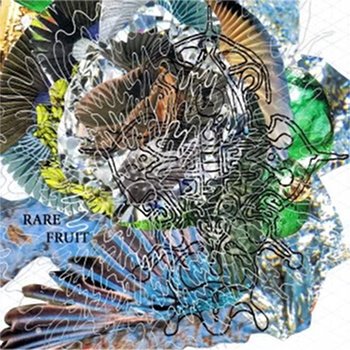 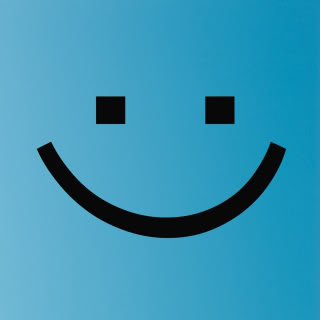 CCR-038 :: Soft Wind - The Gelatin Gentleman - CDR
(recordings 2008-2010)"Just in case anyone asks to book soft wind I only play on airplanes preferably virgin america and I will only play at 15,000 feet or higher"-Soft Wind is Judd Condo. 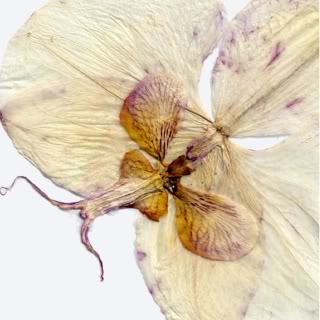 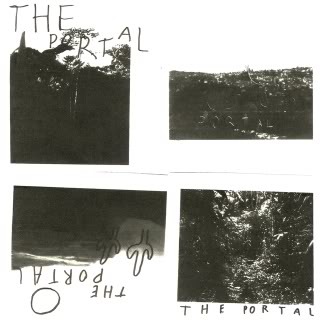 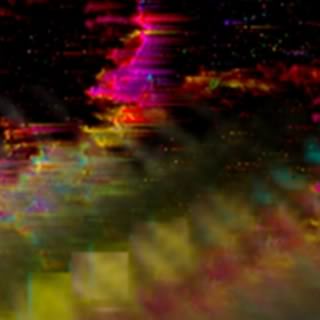 CCR-024 :: Millions - We Are All - C32 Cassette
"It is always possible to think of a larger number: for the number of times a magnitude can be bisected is infinite. Hence the infinite is potential, never actual; the number of parts that can be taken always surpasses any assigned number." A new epic classic from David Suss.

CCR-023 :: Towering Heroic Dudes - Kutters - C32 Cassette
A hero may exhibit characteristics such as superhuman strength and endurance that sometimes makes him nearly invincible. Gnarly jams and Kut-ups from the ultimate dudes.

CCR-022 :: Spacehand - In the Leaves - C62 Cassette
Transcendent inner and outer space music. From broken trails & stormy hang-ups to the unprecedented adventures of the psyche that await within.
Cover by Witchbeam

CCR-021 :: Evil Robot Ted - s/t (Girl In The Merzbow Shirt) - C47 Cassette
Staring into the depths of hell feeling severely broke but still full of love, fury, and a complex vision. John Marra blasts forth yet another masterpiece. 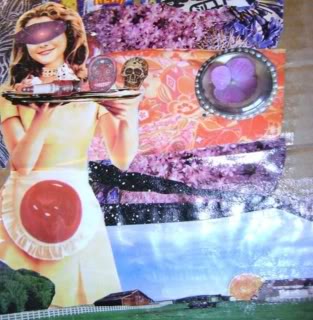 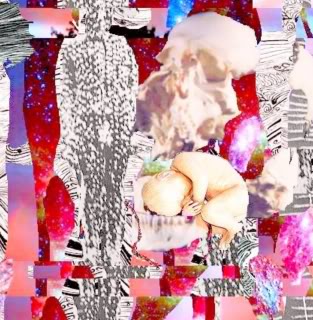 CCR-015 :: Synesthetic Burst - Sensual Bitch/Vultures - C32 Cassette
Pummeling digital destruction from one of the mightiest in sound. Brokecore John does it again with this collection of hypnotic abrasions.
Features artwork by Christine Young.

CCR-010 :: Joey Chainsaw/Stefan Kushima - Gathering WoOoOl
Side A features the lonesome, rumbling guitar work and ghostly vocals of Joey Chainsaw. Comparable to some of the bleaker moments of Jandek. Side B is an epic 20 minute drone piece by sound artist Stefan Kushima from Linz, Austria. Think Axolotl-Skaters-Tony Conrad. www.myspace.com/stefankushima 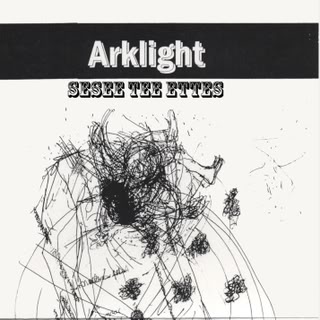 CCR-008 :: Evil Robot Ted/Arcanode - The Legend of Cadmus - C20
The teeth sprouted into armed warriors, ready to attack. Cadmus tricked them into fighting one another, until only five survived, known as the Sparti, who became the first citizens the new city... 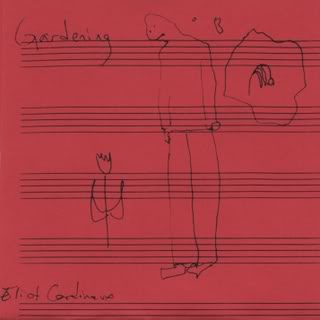